"This is the result of significant teamwork, also based on constructive political dialogue with the European Commission which, among other things, has allowed a number of critical issues to be overcome regarding the achievement of some objectives", stated the Minister for European Affairs, Southern Italy, Cohesion Policy and the NRRP, Raffaele Fitto.

The second steering committee meeting for the National Recovery and Resilience Plan ('NRRP') was held today at Palazzo Chigi, coordinated by the Minister for European Affairs, Southern Italy, Cohesion Policy and the NRRP, Raffaele Fitto, in order to monitor progress towards achieving the Plan’s objectives, with particular reference to the next deadline of 31 December 2022.

Minister Fitto presented Italy’s AFCOS Report – Year 2021, issued by the National Committee for Combating Fraud against the EU (COLAF). The Report provides a thorough analysis of the violations to the detriment of the EU detected in Italy across 2021, confirming the steady downward trend recorded in the last five years. 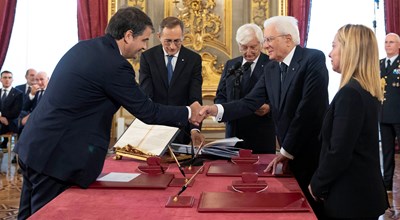 Raffaele Fitto is the new Minister for European Affairs, Cohesion Policy, and the National Recovery and Resilience Plan 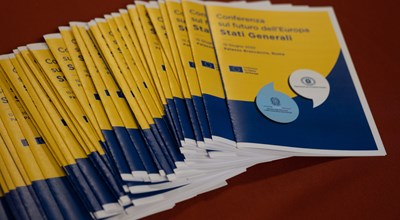 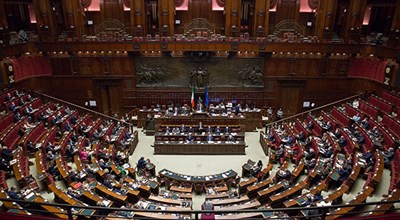 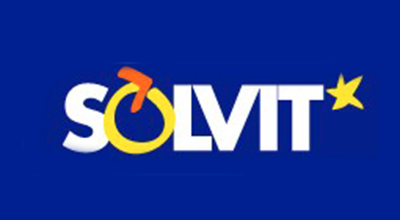 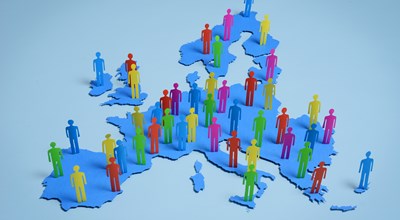 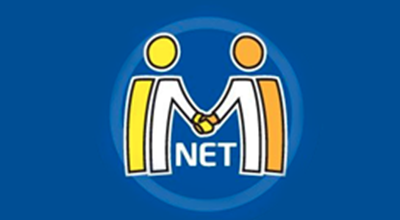 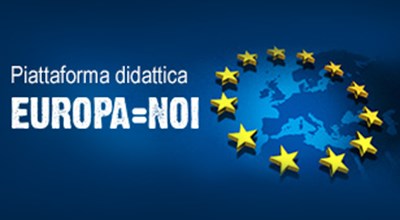 Go back to start