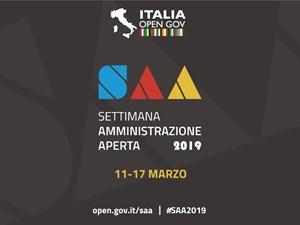 The "Europarole" initiative for SAA2019

In these pages we analyze some of the English terms or expressions most frequently used in legal or official documents of both European and Italian institutions, often adopted in Italian in their original meaning or sometimes improperly assimilated by media and in the common language. We explain the meaning of each lemma in Italian and in English, propose an Italian substitute, mention the sources and list the usage on our website. The Italian Department for EU policies promotes the "Europarole" initiative at the third Open Government Week, as a tool for transparency and accessibility. On  March11,  a Twitter campaign on new “eurowords” proposals. On  March 12, a debate on the EU institutions’ language is gathering journalists,  linguists, professors and  translators at the Department ‘s seat . From 13 to 17 March,  an online survey on most used ( but less translated into Italian) “eurowords”  to be published on the Department’s website.