Countering fraud against the EU 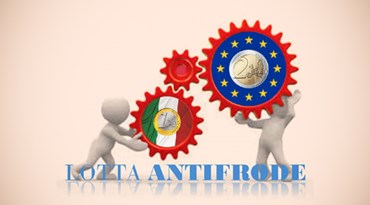 A proper management of the EU budget is fundamental to achieve full legal economic growth, in consideration of the negative effects that frauds cause both to the EU budget, and to the European social and economic fabric.

For an effective saveguard of the EU resources, Italy ensures a loyal and timely enforcement of the “assimilation principle” provided for by Art. 325 of the “Treaty on European Union and the Treaty on the Functioning of the European Union”, stating that "Member States shall take the same measures to counter fraud affecting the financial interests of the Union as they take to counter fraud affecting their own financial interests".

As clearly demonstrated in the annual reports to the EU Commission, Italian administrations in charge of fighting frauds are very committed. A crucial role is played by the Guardia di Finanza, the economic and financial police body in charge of countering frauds against both the national and EU budgets. To this aim, a special unit operates within the Department for European Policies.

The Customs Agency, the AGEA (accredited paying Agency for agricultural producers) and the Carabinieri (in particular the Forestry Corps) also cooperate in this task.